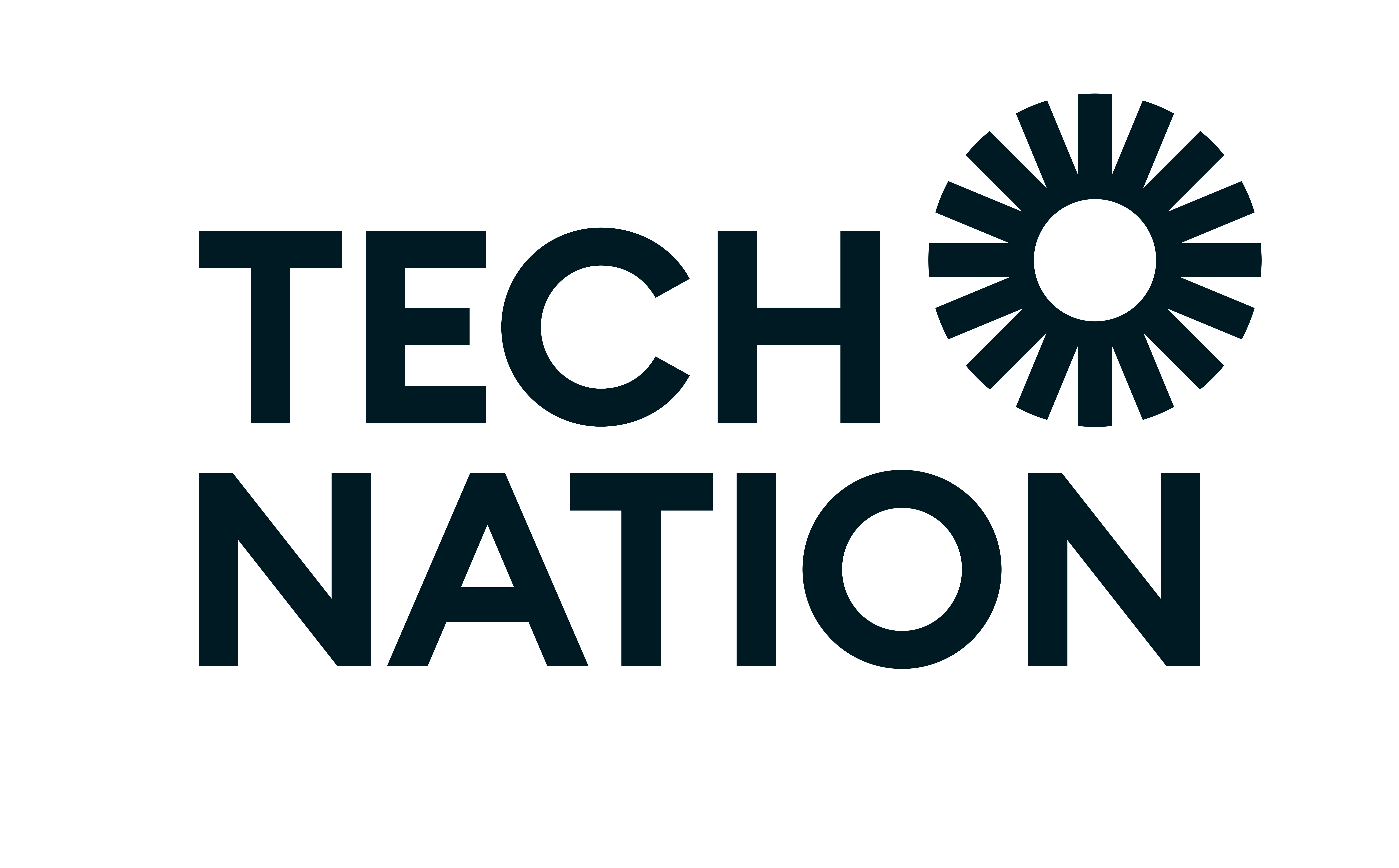 The UK network for ambitious entrepreneurs

Companies focused on preventing bullying, improving disabled access and cleaning up rogue code were among the winners of this year’s prestigious Rising Stars competition run by Tech Nation.

The 10 winners, who were picked by a panel of judges, came from across the UK, from Cardiff to Edinburgh to Southampton — highlighting the depth of tech talent throughout the nation.

Only two winners, ClearGlass and CoGrammar, were from London, which is traditionally seen as the centre of the UK tech scene. Four were female-founded companies.

“The winners highlight that innovation, determination and ambition in this fast-growing sector can be found right across the UK.”

Matt Warman, the UK digital minister, said: “It’s great to see such a diverse group of entrepreneurs from all over the UK involved in this competition and I’m excited to find out what’s next for these world-leading tech firms of tomorrow.”

The Rising Stars competition is one of the most prominent national early-stage tech scaleup competitions in the UK, and is designed to showcase some of the most exciting companies at Seed to pre-Series A.

The prize package and the competition is designed to raise the profile of the winners nationally and internationally. It includes one-to-one support, introductions to potential investors and support from the programme partners.

One of the winning founders, Ritesh Singhania, the chief executive of fintech ClearGlass, said: “We are growing at a pace faster than we thought we would in our start-up journey and recognition from Tech Nation is definitely a strong endorsement.”

Michael Brennan, cofounder and chief executive of anti-bullying startup tootoot, said: “We are delighted to be putting the North on the map!”

Jo Halliday, the chief executive of winner Talking Medicines said: “We are totally delighted to have won this prize… Having the opportunity to tell our story at this event is a huge opportunity as we enter our new funding round.”

tootoot: A startup making software which supports the psychological safety and wellbeing of people within education, sport and the workplace.

CoGrammar: A startup scaling the human review of code with African tech talent.

ClearGlass: A digital intermediary between asset managers and pension funds to promote transparency in the industry.

Foundries.io: A software platform addressing security and device management for internet of things and Edge devices.

The UK network for ambitious entrepreneurs